We are a church that is all about good news. We know that life can be nuts. So we help people find stability and hope in this crazy world by sharing good news every week. It’s our vision that this good news — the gospel of Jesus Christ — will transform the people of the city in every way. Are you interested in learning to follow the way of Jesus? We’d love for you to join us! 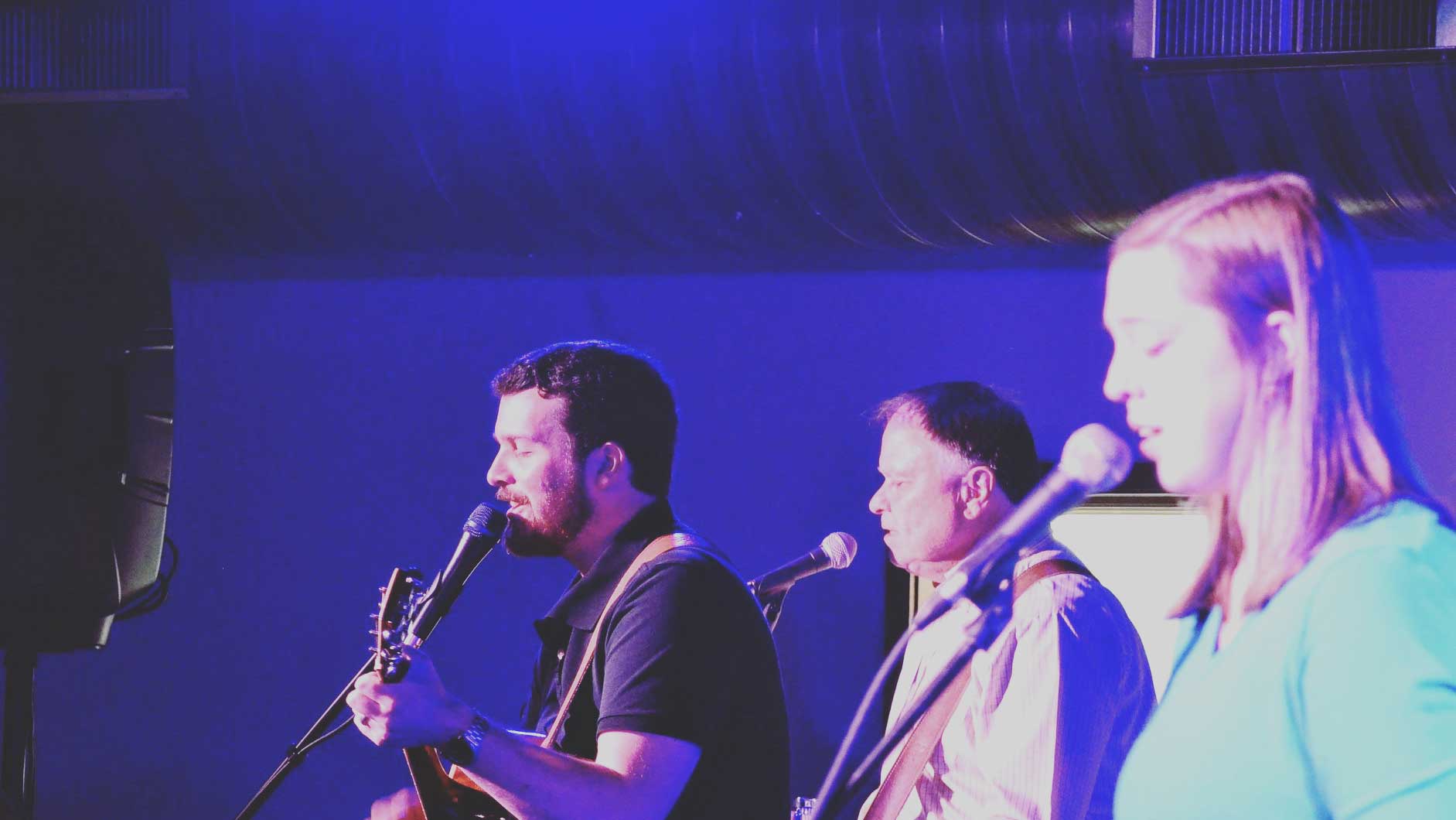 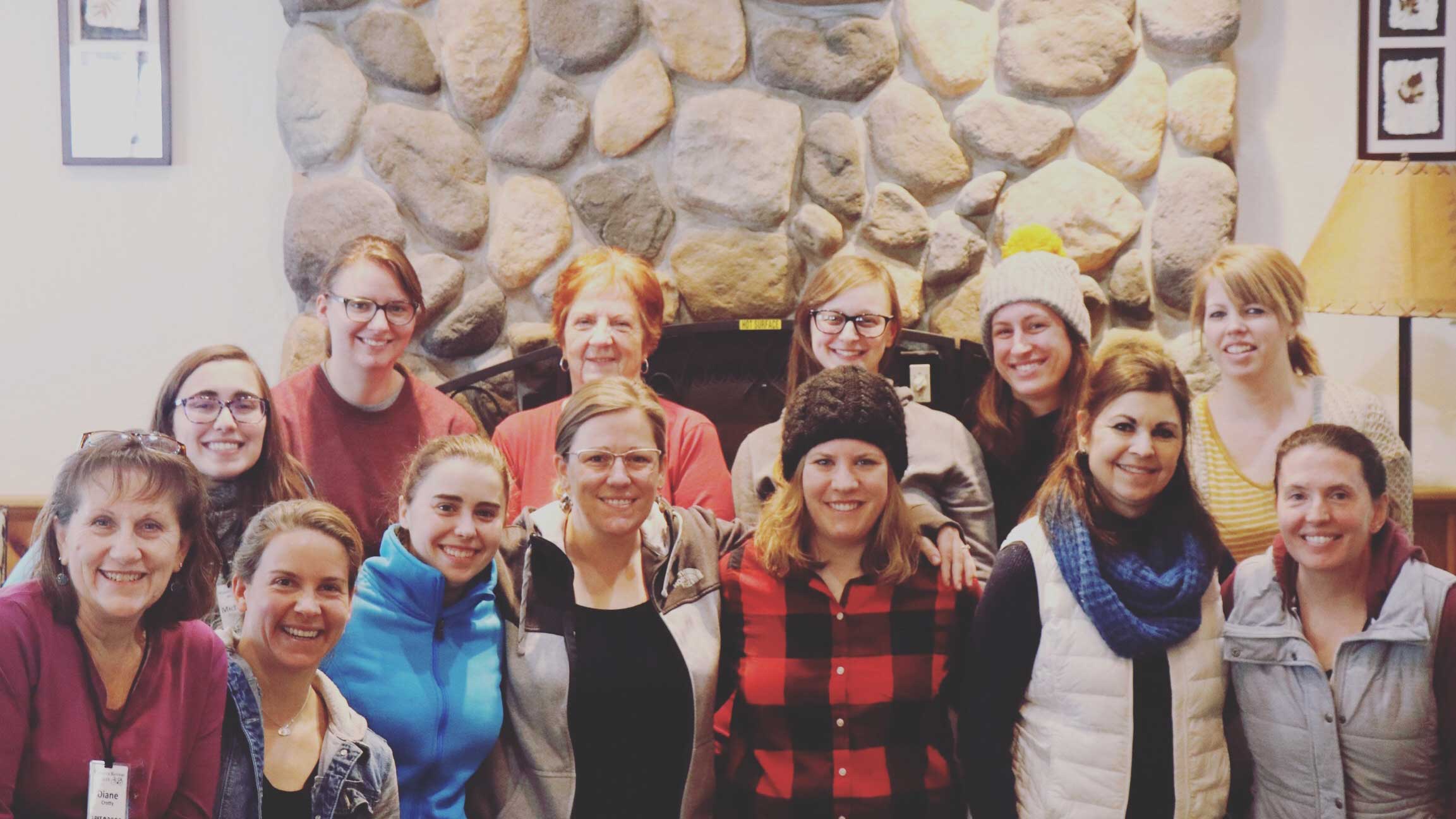 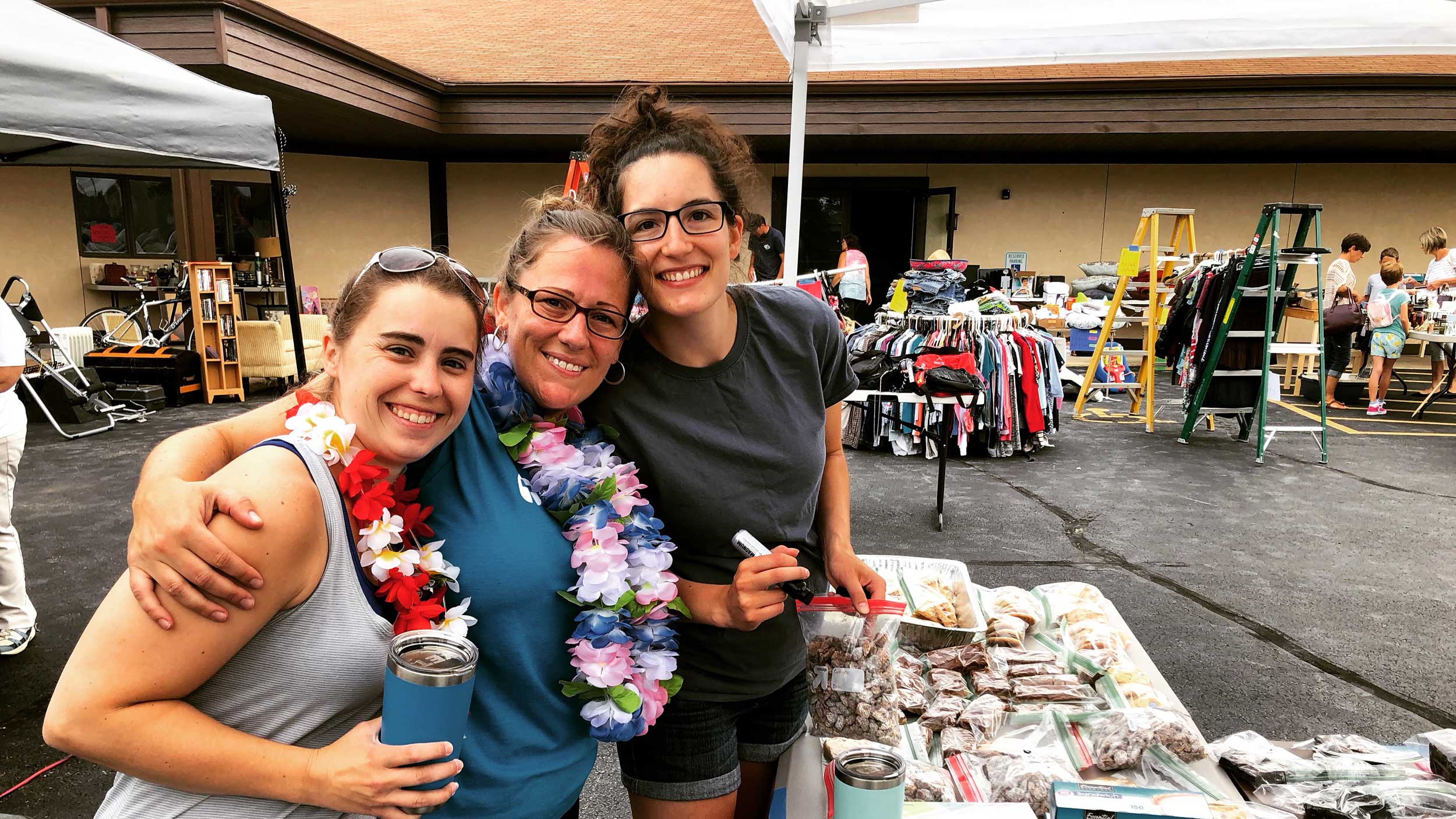 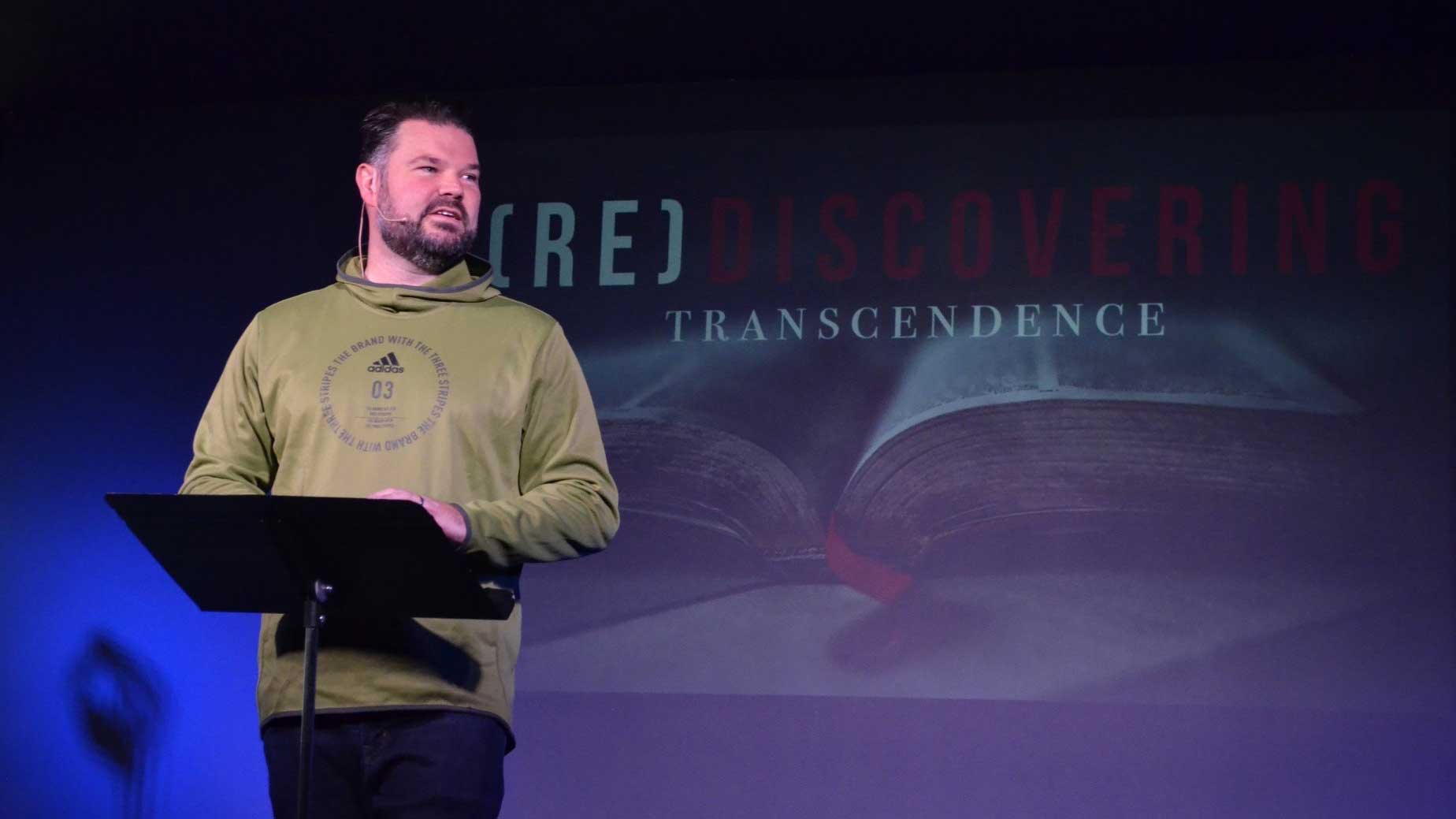 Appleton Gospel Church began in 2010 as a small group of 35 people led by David and Holly Parks. Meeting in the upper rooms of the former Harmony Cafe, they dreamed of a church that would love and serve the city of Appleton in Jesus’ name; a church where people could follow Jesus and help others do the same; a church that would be all about good news. 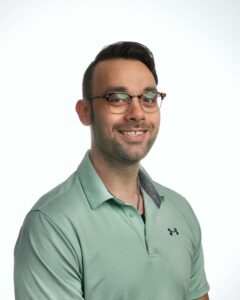 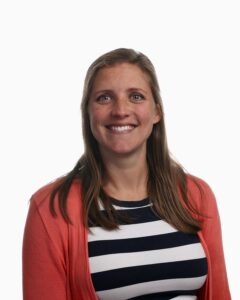 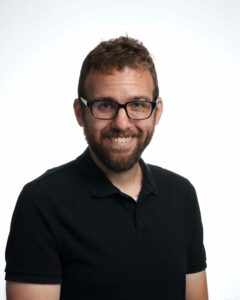 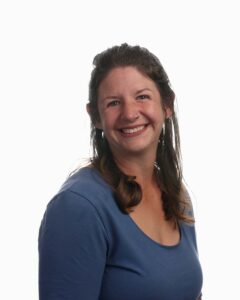 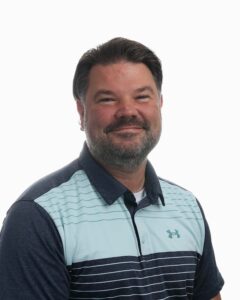 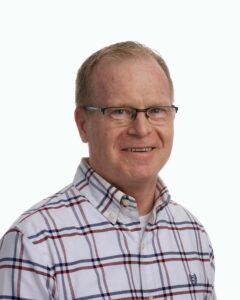